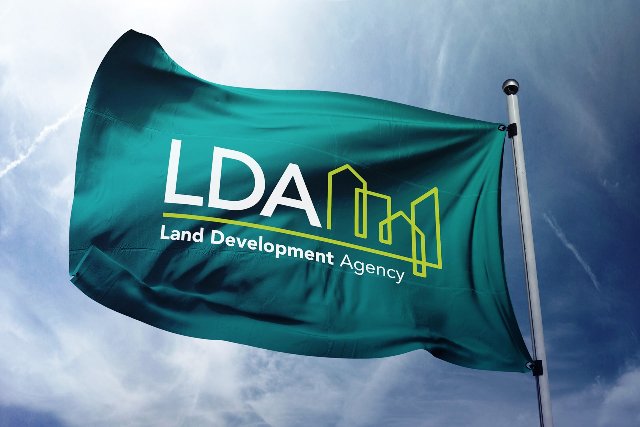 The Government’s launched the Land Development Agency to build 150,000 homes over 20 years as part of Project Ireland 2040.

The new Agency has an immediate focus on managing the State’s own lands to develop new homes, and regenerate under-utilised sites.

In the longer-term it will assemble strategic landbanks from a mix of public and private lands, making these available for housing in a controlled manner which brings essential long-term stability to the Irish housing market.

It has an initial pipeline of State land which is capable of delivering 10,000 homes, with 3,000 of those homes on lands which have already been secured.

The Agency is already in the process of expanding its portfolio. The LDA will have two main functions:

By assembling land packages ahead of the planning and infrastructure stages, the Agency can lower development land costs and tackle upward pressure on house prices.

It will be a commercial State-sponsored body, within a clear Government policy framework, that all public land disposals must deliver at least 40% of any housing potential on such lands in the form of social (10%) and affordable (30%) housing.

It will establish a national centre of expertise for State bodies and local authorities, using experienced staff with expertise in project management finance, planning, development and procurement.

“The Land Development Agency, with capital of €1.25 billion behind it, is a step change in the Government’s involvement in the housing market. We are going to build new homes and lots of them. That includes social housing, affordable housing, private housing and cost rental housing on both publicly and privately owned land.

“While the indicators show that the numbers of new houses being built is up by more than a third compared to this time last year and is increasing month on month, we are still facing a huge challenge in meeting demand. We know we are playing catch up after our housing sector was destroyed. The Land Development Agency is a Government intervention that is 50 years overdue and which, in time, I believe will be seen to be as significant as the decision to establish the ESB, Aer Lingus or the IDA.”

“The consensus is that tackling boom-bust cycles of house prices depends on tackling similar cycles in land supply through State driven Active Land Management and this is precisely what the LDA is about. The LDA will enable Government to address traditional volatility in land prices as a result of land speculation as well as delays in delivering housing and strategic urban redevelopment generally as a result of delays in delivery due to disparate land ownership and cost allocation for infrastructure.

“Establishing the LDA creates a powerful new driver of urban regeneration with the lands, skillsets and capital needed that will assure housing delivery, including the social, affordable and market housing so badly needed for our citizens.”