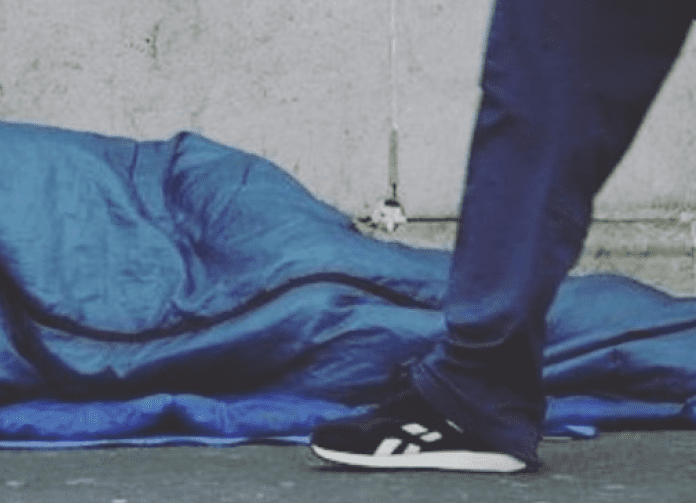 There has been another rise in the number of people living in emergency accommodation.

The latest figures show 9,872 people were staying in hotels and B&Bs last month.

That’s 26 more than the month before. The Housing Minister has described the latest increase as “unwelcome”.

“It is good to see a decrease in the number of children and we are seeing a continued stabilisation of the numbers of people in emergency accommodation.”

After months of people living in homelessness being “re-categorised”, the Department of Housing has confirmed “no miscategorisations were identified and corrected in the compilation of the June numbers.”

Focus Ireland said that the figures should not be seen as “normal” or used to justify a ‘business as usual’ response.

The charity said what while there is progress in some areas; the Government is still failing to do enough to ease the crisis.

The latest figures from the Department of Housing, Planning and Local Government reveal that 3,824 of the total number homeless are children (in 1,754 families).

“We must never allow the constantly rising number of people becoming homeless each month to become the norm and there is a real risk that this is starting to happen.  In June 2015 there were 1,318 children homeless. This was seen as shocking at the time but the total has now trebled in only 3 years to a shameful 3,824. The number of families homeless has shot up by 170% in the same period from 650 in June 2015 to 1,754 in June 2018. In the last month 92 families in Dublin became newly homeless, this is the highest June figure ever recorded.”

There are now 130 people over 65 that are homeless in Ireland. Considering the number of families reclassified by the Minister and Local Authorities over the last number of months we are fully aware that the realistic figure is well in excess of 10,000.

“Homeless services continue to be in turmoil, whilst the Minister welcomes a reduction of two dependants as a victory. While any reduction in numbers is welcomed, the Minister is being far from honest regarding the reporting mechanisms. Minister Murphy has removed up to 1,000 people from the homeless stats in the previous three months reporting and all of those individuals are still accommodated in homeless service accommodation under section 10 funding. The figures that the Ministers office are producing are disingenuous to say the least. Enough is not being done to exit people from homelessness, in fact we are creating a tsunami by continuing to push people into the private rental sector with HAP payments and no proper security of tenure. The housing crisis is getting worse and has done so under Eoghan Murphy’s watch. His plan has failed, government policy has failed. We have more homeless than we ever had before in the history of the State with no indication of the problem alleviating any time soon.”

Murder Investigation Underway After Bodies Found In Co. Down

Dublin Man Arrested By A Group Fighting ISIS In Syria