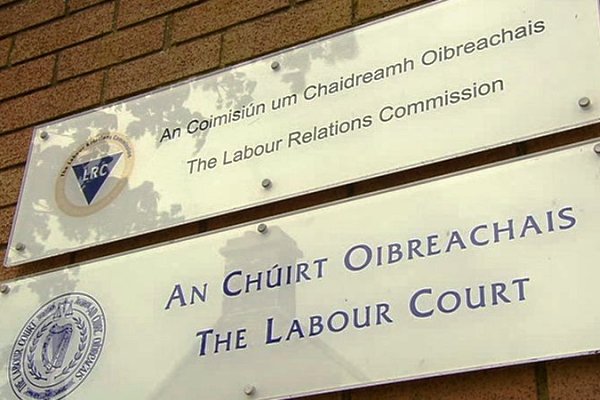 The Labour Court has indicated that it will not intervene at this time in the nurses and midwives’ strike, which is set to begin at 8am tomorrow.

Tomorrow’s nurses strike will go ahead, after the Labour Court decided not to intervene in their dispute with the government and the HSE.

37,000 members of the INMO will stage the industrial action from 8am, over pay and recruitment and retention issues.

The union says it’s disappointed, and is still seeking “reasonable” proposals from the government.

The HSE is urging people to stay away from emergency departments, and has cancelled 25,000 appointments.

The INMO has been in eight-hour talks with employer representatives last night (Monday), but there were no realistic government proposals which could have ended the dispute.

This will be only the second time in the INMO’s 100-year history that its members will go on a national strike.

“We are deeply disappointed that the government still have no serious proposals to resolve this dispute. No nurse or midwife wants to go on strike, but we have been forced into this position by a government that just isn’t listening.

“The largest strike in the history of the health service looms and the government seemingly has nothing to say. We are always open for talks and to receive realistic proposals to end this dispute.

“The first strike is set for tomorrow. Extensive contingency plans have been arranged with the HSE and hospital management.

“We are immensely grateful for the outpouring of public support for Ireland’s nurses and midwives, and for the solidarity events by Irish nurses working overseas.”

Two Status Yellow Weather Warnings In Place Across The Country

Government Has No Desire To Delay UK Brexit Talks