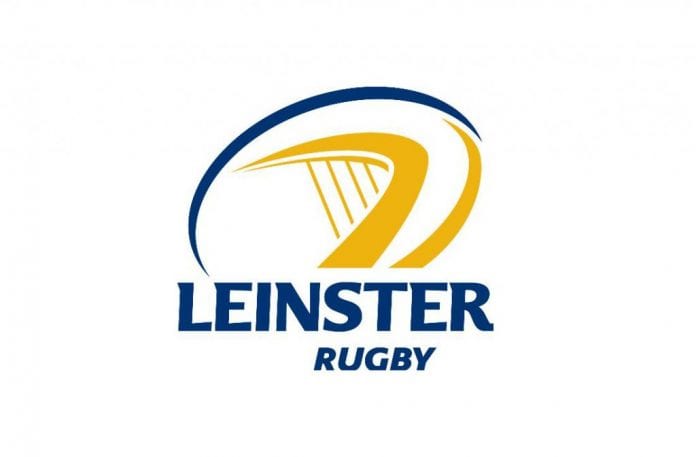 Leinster Head Coach Leo Cullen has been forced into one personnel change and one positional change for the return fixture against Exeter Chiefs on the Champions Cup.

With Rhys Ruddock ruled out with a hamstring injury it means that the man that replaced him early in the second half last week, Josh van der Flier, starts in the Aviva.

Otherwise it’s as you were.

Rob Kearney, Fergus McFadden and captain Isa Nacewa are the back three with Robbie Henshaw and Garry Ringrose again partnered in midfield.

In the half backs Luke McGrath and Johnny Sexton will again start at nine and ten.

In the pack Cian Healy, Seán Cronin and Tadhg Furlong form an all-Irish front row, with Devin Toner and Scott Fardy behind them.

On the bench there are two changes with Andrew Porter in line to make his Champions Cup debut should he be introduced, while Dan Leavy has shaken off a hamstring injury to take his place in the match day 23.

Leinster Rugby have confirmed that with 40,000 tickets sold, the remaining tickets can still be bought at leinsterrugby.ie or on match day from the Ticketmaster van on Lansdowne Road.

Centre star Robbie Henshaw looked ahead to the match in conversation with Leinster Rugby TV:

O’Byrne Cup Final To Go Ahead Despite Boycott Claims