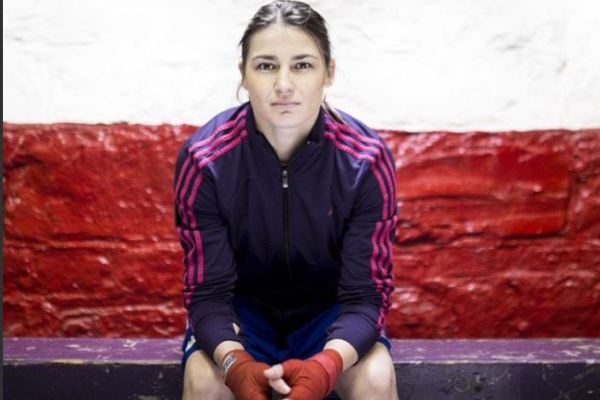 Katie Taylor will make her next title defence next month at London’s O2 Arena. The WBA and IBF lightweight champion will put her belts on the line against American Kimberly Connor.

The fight will be on the undercard to Dillian Whyte’s heavyweight contest with former WBO champ, Joseph Parker on July 28th.

Connor is a veteran of 18 fights, winning thirteen of those but last year lost to Taylor’s most recent conquest, Victoria Noelia Bustos.

Meanwhile a  film pencilled in for the Galway Film Festival will for the first time, reveal the life and times of Katie Taylor through her gilded amateur and pro career in the ring.

‘KATIE’ follows the Bray champion boxer’s journey in rebuilding her career after a year of turmoil threatened to derail it.

Players Accounts of Frontline Action To Be ‘Game Changer’