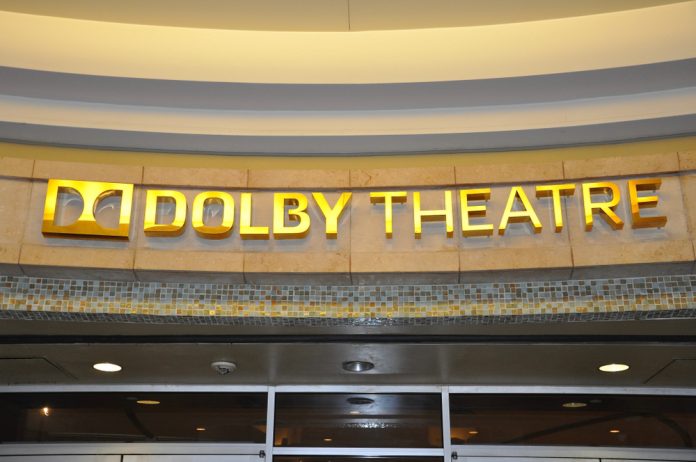 The climax of the awards season takes place in the early hours of the morning as Hollywood’s Dolby Theatre welcomes the stars of the silver screen for the Oscars.

For the ceremony itself there is plenty of Irish interest. Saoirse Ronan is nominated for Best Actress for her role in Ladybird. Martin Mc Donagh’s Three Billboards Outside Ebbing, Missouri is nominated in a number of categories including Best Picture and has sweeping awards at ceremonies already on both sides of the Atlantic.

Daniel Day Lewis is up for an Oscar as Best Actor for Phantom Thread, while Cartoon Saloon is up for Best Animation for the Breadwinmer. Irish Costume designer Consolata Boyle is once again nominated, this time for Victoria and Abdul.

Host Jimmy Kimmel will be hoping for a smooth ceremony and not a repeat of the mix up over the winner of the Best Picture last year.