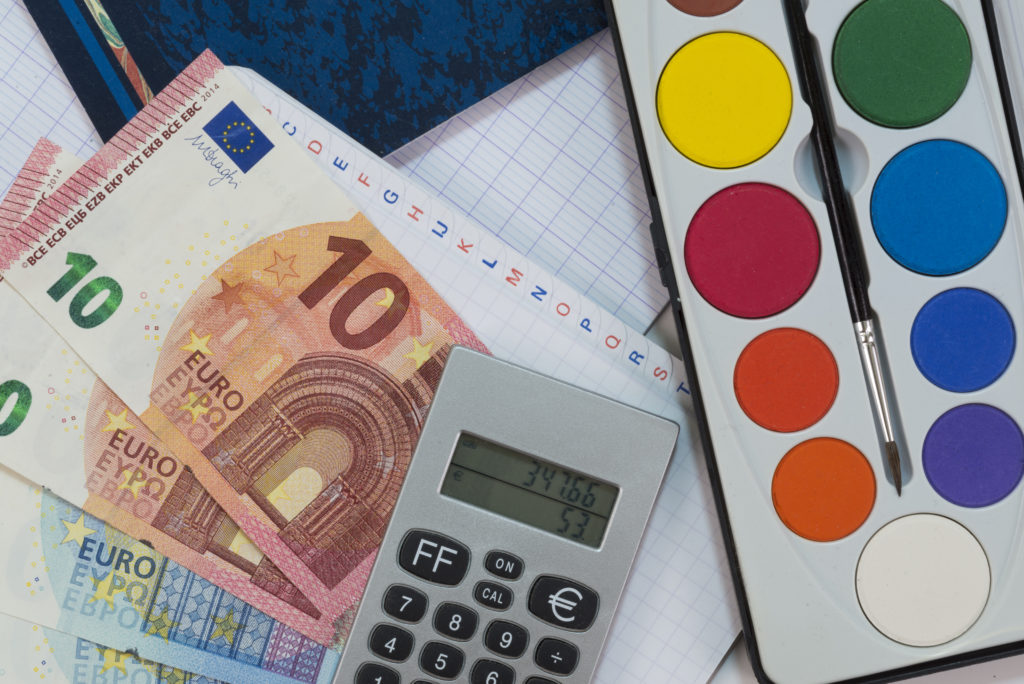 More than one in three families are in debt because of back-to-school costs.

The Irish League of Credit Unions says there’s also been an increase in the numbers turning to moneylenders to buy shoes and books.

Four in ten say they’re under pressure to buy branded goods – while just over a third say they’ll have to sacrifice spending on family holidays to meet school costs.

“Some parents now are looking at cutting down on the costs – preventing their children from doing extra-circular activities – you also have in recent years the advent of school trips – so expensive ski trips for example – even for day tours and some parents are even depriving their children of that.”