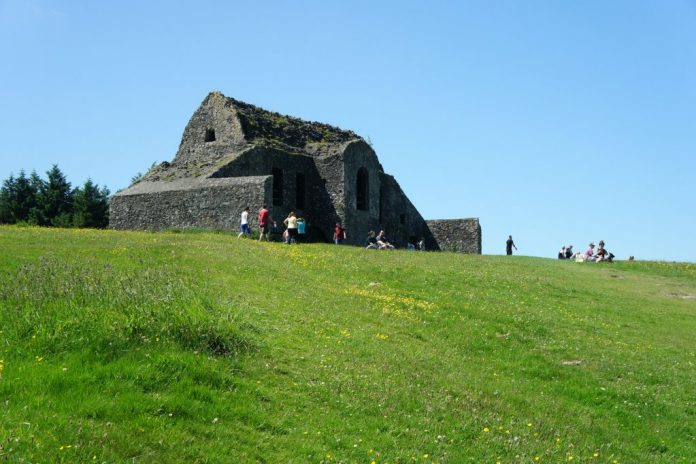 Plans to build a €15 million tourism centre at the Hellfire Club in Dublin may be put on hold after An Bord Pleanala raised concerns over the population of birds.

It’s requested an in-depth bird survey, with particular interest in the Merlin species of falcon, believed to be nesting in the area.

South Dublin County Council’s plans for the Hellfire Club include a cafe, viewing centre and car park, which could attract 300,000 visitors each year.