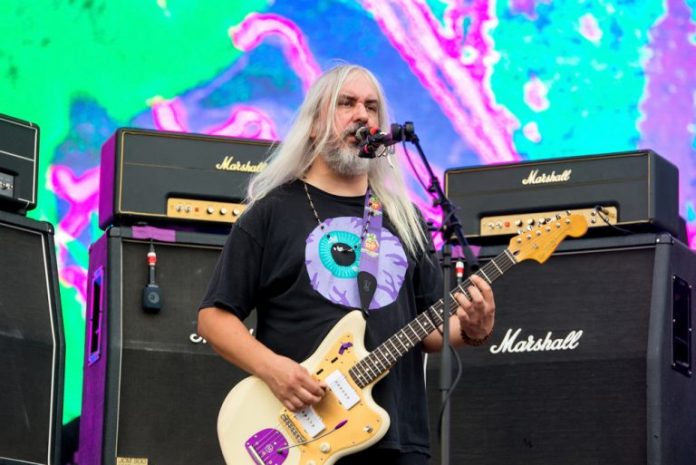 Dinosaur Jr. have gone to the top of the charts in Japan with their 1994 track. ‘Over Your Shoulder’. The rockers beat Ariana Grande and a whole load more!

According to Billboard, the tune was used as the closing track on the record ‘Without a Sound’ and last week bizarrely became a YouTube sensation.

J Mascis and Co got up to over 8 million views with most of the hits coming from Japan. The band went top of the ‘Hot Overseas’ chart as well as entering the ‘Hot 100’ at number 18!

People are mystified as to why the song has received such a resurgence,  ‘Over Your Shoulder’ hasn’t been reissued in Japan and was never released as a single. According to the NME, Reddit users argue it was used on a popular television show, Gachinko Fight Club.

According to the Billboard chart report, they were unable to find an exact reason why the song had received so many hits in Japan. Stating,

“The likely answer is that some unknown user uploaded a video or videos using these songs, which were then viewed enough times for the songs to make significant inroads into the ranking.”