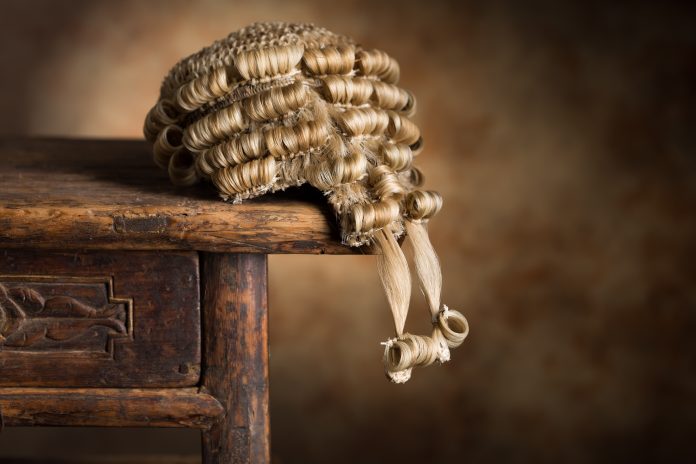 The Taoiseach is leading tributes to political commentator and barrister Noel Whelan who died yesterday – saying Ireland has lost a friend.

The 50-year-old former Fianna Fail advisor was a leading figure in the campaign to introduce same-sex marriage.

Leo Varadkar said he was articulate and effective on marriage equality, while Fianna Fail leader Michael Martin said he had a sharp intellect, steeped in politics.

Noel Whelan passed away yesterday following a short illness and is survived by his wife Sinead and son Seamus.