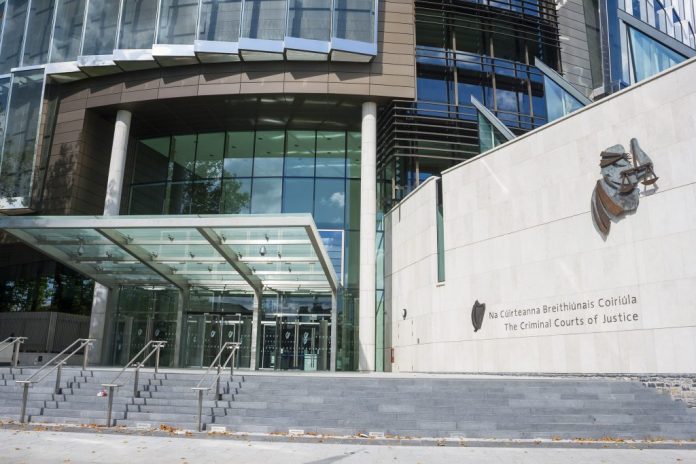 The future of the Regency Hotel murder trial could be decided this morning.

The trial is due back before the Special Criminal Court after being adjourned following the death of the lead investigator in the case.

Patrick Hutch went on trial in January accused of murdering David Byrne at the Regency Hotel in Dublin two years ago.

It’s the Prosecution’s case that the 25-year-old of Champions Avenue in Dublin 1 was the man photographed dressed as a woman at the scene carrying a gun. Patrick Hutch has pleaded not guilty.

The trial was adjourned last month to allow for an investigation into the death of the lead investigator in the case.

The prosecuting barrister handed notes authored by the late Garda into the court and said it would be safer for everyone to adjourn the trial until an investigation into the circumstances surrounding his death was carried out.

The trial is due back before the Special Criminal Court for mention at 10am.