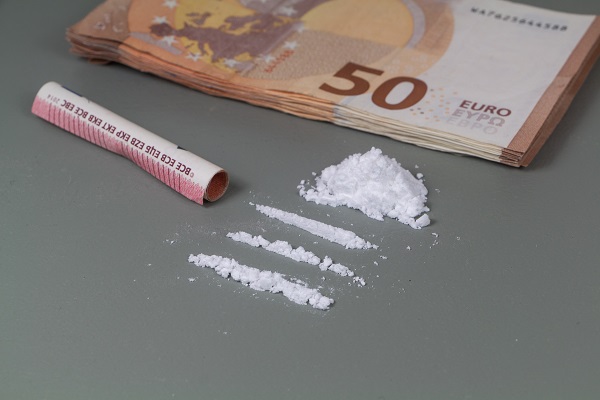 Every banknote which has been tested in Galway has shown traces of cocaine. Researchers at GMIT found the drug was on 100% of the money they sourced in the city.

This study was carried out by the Department of Natural sciences at the Galway-Mayo Institute of Technology between 2016 and 2018.

A total of 48 banknotes were collected from pubs and niteclubs in Galway and examined at a labatory in the IT.

Researchers found that every single note tested postive for traces of cocaine. Dr Philip White led the study and he says the drug is widespread:

This comes as an addiction Charity has warned that young people are budgeting for cocaine to bring to their debs.

Michael Guerin from Cuan Mhuire maintains its an epidemic at the moment and Dr White asserts that a lot of the residue on the notes would have come from other sources: