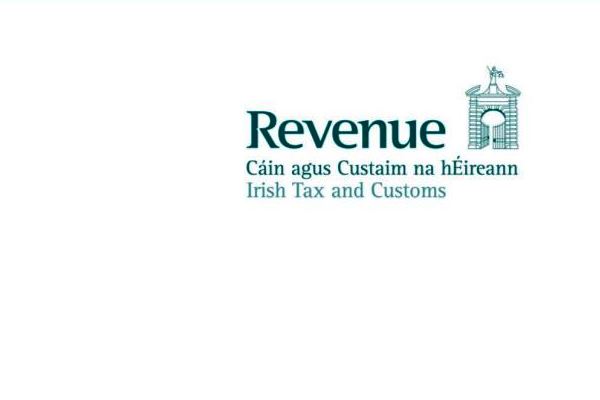 Revenue seized over €33m worth of drugs last year. Over 67 million cigarettes were also seized according to its preliminary results for 2018.

Over the course of the past 12 months, Revenue seized 6,487 kilos of drugs. Almost €17m of cocaine and heroin were seized, with cannabis herb and resin of almost €9m.

Meanwhile there were 5,633 seizures and detections of amphetamines, Ecstasy & Other Drugs.

Commenting on the results, Mr. Niall Cody, Revenue Chairman, said: “Against a backdrop of continued strong growth in the economy, Revenue collected €54.5 billion in taxes and duties for the Exchequer as well as over €13.5 billion on behalf of other Departments, Agencies and EU Member States.

Continued strong levels of timely, voluntary compliance by taxpayers reflect the reality that the vast majority of individuals and businesses pay the right amount of tax, on time. We support voluntary compliance by making it as easy as possible, and we are focused on optimising our service to taxpayers. We acknowledge their engagement and that of tax practitioners and agents in the very strong compliance we have seen again in 2018.”

Mr. Cody added that “Revenue continues to target and disrupt shadow economy activities. Last year Revenue seized over 67 million cigarettes. This included 23.5 million cigarettes, with an estimated potential loss to the Exchequer of €37.5 million, discovered in March 2018 in a counterfeit cigarette factory. 6,487.9 kilos of drugs with an estimated value of just over €33 million were seized in 2018”.

Kerry Woman Named As Suspect In Alleged US Murder-Suicide