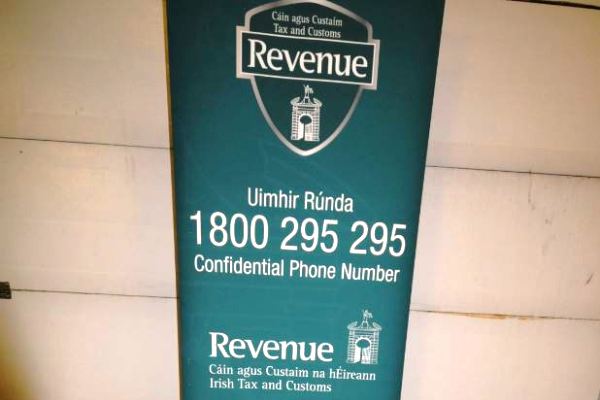 Drugs believed to be worth three million euro have been seized in Dublin. MDMA and Ketamine were found by officers when they stopped a van in Kilbarrack yesterday afternoon.

In a follow-up search of a house in the area, cannabis thought to be worth twenty thousand euro was seized. A 43-year-old man arrested at the scene is being held at Raheny Garda Station.

As part of a joint intelligence led operation targeting drug importations, Revenue officers and the Garda National Drugs & Organised Crime Bureau, seized a number of packages when a van was stopped and searched yesterday afternoon.

A 43 year old male was arrested and detained at Raheny Garda Station under the provisions of Section 2 of the Criminal Justice (Drug Trafficking) Act 1996.

Investigations are continuing. If you have any information about drug smuggling, contact Revenue’s Confidential Freephone 1800 295 295.