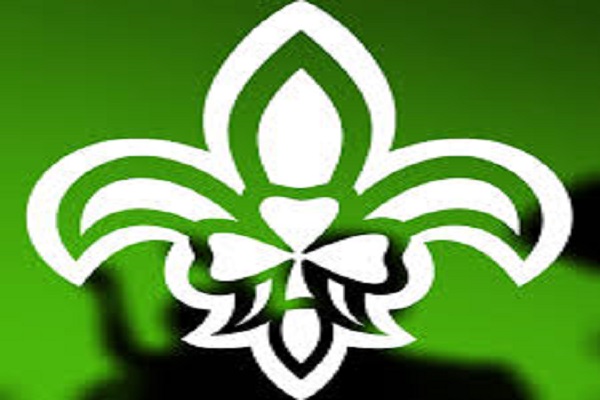 According to reports, the number of alleged perpetrators of sex abuse in Scouting Ireland is said to have increased.

The Irish Times maintains that an ongoing review suggests information was covered up. It also states that possible attackers were permitted to move between scout groups.

Scouting Ireland has dealt with claims of historic child abuse since late last year. Earlier investigations had said the number of suspected perpetrators at 212 with 317 alleged victims.

Breaking News reports that Minister for Children, Katherine Zappone, has pledged to increase funding to Scouting Ireland to allow it to implement safeguarding measures.

The Irish Times asserts it may cost up to €350,000 to properly staff a safeguarding office to ensure intensive child-protection standards are implemented. The review into abuse in the organisation and an alleged cover-up continues.

Landlords And Tenants Both In Need Of Residential Tenancies Board

Appeals Court Overturn €110,000 Awarded To Man Who Slipped On Stairs