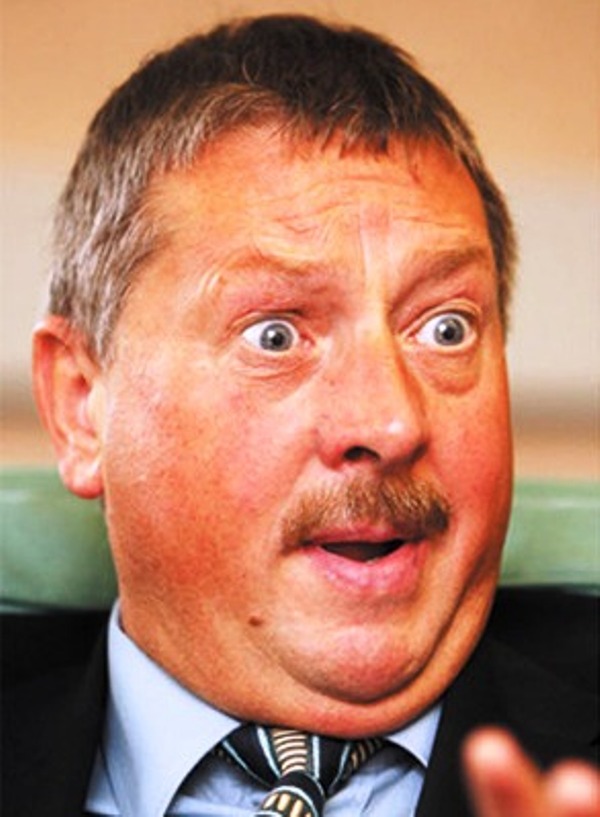 The DUP MP said he had helped build good relationships between Stormont and Dublin as an Executive minister and claimed “Brit-bashing” Leo had damaged them.

The DUP MPs, which are helping to prop up the minority Tory government as part of a ‘confidence and supply’ deal, abstained on key budget votes at Westminster on Monday night.

Mr. Wilson criticised Leo Varadkar last month following remarks the taoiseach made about Brexit The DUP’s Brexit spokesman yesterday made an extraordinary attack on the taoiseach and accused him of damaging north-south relations.

“And all of that good work has been undone by the Brit-bashing taoiseach that we have now in the Republic.”

The British Prime Minister is meeting the European Commission President for Brexit talks in Brussels this evening.

Theresa May and Jean Claude Juncker are expected to discuss how the EU and UK can work together after Britain leaves.

It comes ahead of a summit of EU leaders on Sunday to formally sign off on the draft withdrawal agreement.

The Taoiseach has said the DUP doesn’t want the best of both worlds for Northern Ireland as long as the union is maintained.

He was speaking at the start of tonight’s Dáil debate on the proposed Brexit text negotiated between the EU and UK.

Earlier Taoiseach Leo Varadkar hit out at the DUP – saying trying to argue with Arlene Foster that this deal is the best one for Northern Ireland isn’t going to work: