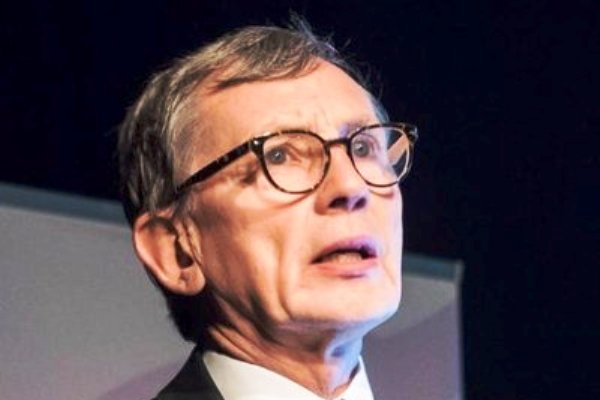 The man in charge of the CervicalCheck inquiry says there were indications it was a system ‘that was doomed to fail.’

Dr. Gabriel Scally’s report into the scandal has been published. He found there was a ‘whole systems failure’ in the system but he said there was no evidence of a conspiracy, corruption or cover up.

More than 200 women weren’t told about an audit showing their smear results had been read incorrectly. Gabriel Scally has made 50 recommendations – but has not singled out anyone for blame.

He has also concluded that the labs carrying out testing on behalf of the programme should be allowed to continue their work. His team has interviewed all of the key stakeholders and visited the labs used by the screening programmes.

He has also scrutinised 13,000 pages of documents. It comes after key details of Dr Scally’s findings were leaked in the media on Tuesday, before those affected by the scandal could be briefed.

Dr Scally has heavily criticised the manner in which they were finally told about it:

“In the specific case of Cervical Check, there was a demonstrable deficit of clear governance and reporting lines between it, the National Screening Service and the higher management structures of the HSE.

“This confusion complicated the reporting of issues and multiplied the risks.

“It is clear that there are also serious gaps in the range of expertise of professional and managerial staff directly engaged in the operation of CervicalCheck.

“There are, in addition, substantial weaknesses, indeed absences, of proper professional advisory structures.

“These deficiencies played no little role in the serious issues that concern this Scoping Inquiry.

“I am satisfied with the quality management processes in the current laboratory sites i.e. CWIUH, Quest, and the Sonic Healthcare Laboratories, namely MLP and TDL.

“I am also satisfied that the quality management processes were adequate in the former provider, CPL in Austin, Texas, part of Sonic Healthcare.”

Statement by @alankellylabour on the findings of Dr Gabriel Scally's Report into CervicalCheck. 👇🏻#CervicalCheck #CervicalCheckScandal pic.twitter.com/73999COPGb