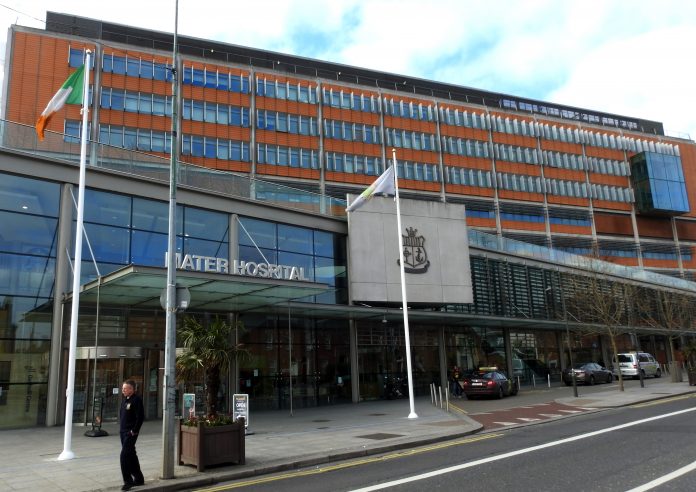 SIPTU says it’s not hopeful three days of strikes by health workers next week will be called off.

Talks between the union and government officials are underway at the Workplace Relations Commission this afternoon.

They’re trying to sort out the row over when 10,000 support staff should get pay rises.

Yesterday’s industrial action led to over 2,000 surgeries and appointments being cancelled.

SIPTU’s Paul Bell hopes the government changes its approach so further strikes next week can be avoided.