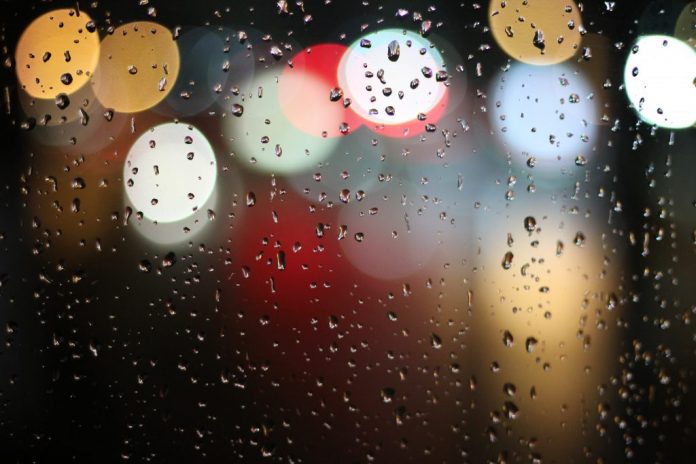 A status orange rain warning is in place for Cork and Waterford until 3am tomorrow.

Meanwhile a status yellow alert remains in place for the whole, country excluding parts of the north west.

The yellow warning has been extended until 7am for Carlow, Kilkenny, Wexford and Wicklow.

“The rain may not be persistent but there could be showers during the gig but punters going to and from the gig could be lucky enough to get some of the breaks in the weather.”