Home News The Number Of Twins In The World Is The Highest It Has... 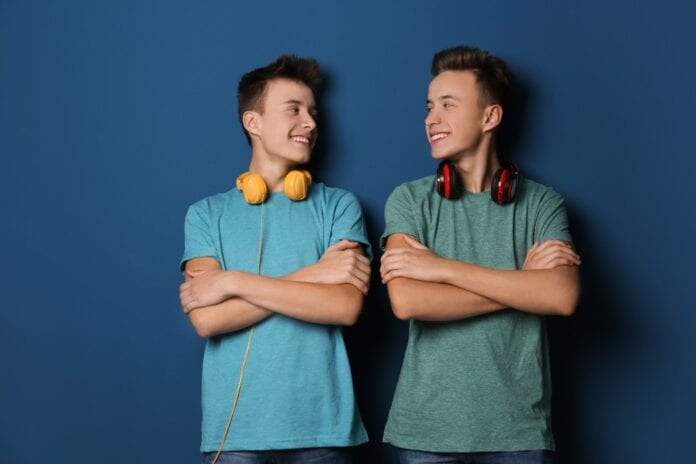 A study has found that the number of twins being born has increased by around a third in the last 40 years.

More than 1.6 million twins are now being born every year, researchers said in a paper published in the scientific journal Human Reproduction.

“The relative and absolute numbers of twins in the world are higher than they have ever been since the mid-twentieth century and this is likely to be an all-time high,” Professor Christiaan Monden, of the University of Oxford, one of the study’s authors, said.

The study showed that treatments such as IVF have led to the so-called ‘twin peak’ globally.

Guinness Launches “Raising The Bar Helpline” To Support Those In The...