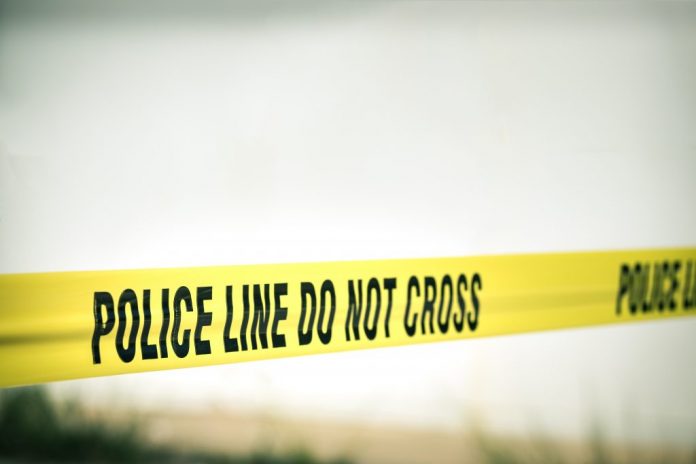 Three children have died after becoming trapped in an unplugged freezer in a garden in Florida.

The youngsters – who were aged between one and six – had been playing at the time.

There were two adults inside the property but one was reportedly asleep, while another was in a bathroom.

99% Of Over 85s Have Been Vaccinated Against Covid-19 – Donnelly