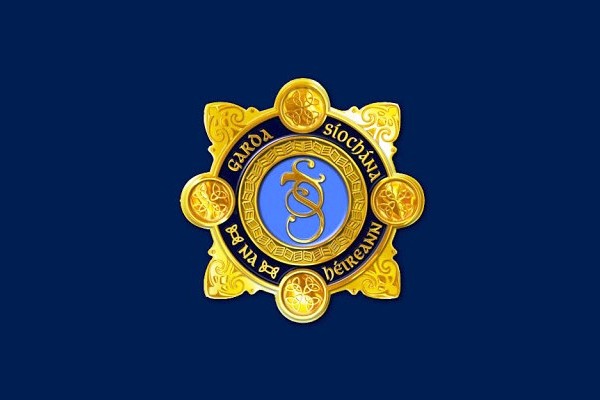 Three men have been arrested in connection with a suspected arson incident in South Dublin last night.

Emergency services were called to the scene of a car on fire in Leopardstown shortly before 10pm. Fire Services and Gardaí were alerted to the incident in South Dublin last night.

A second car in the driveway of the house at Orby Park was also damaged, while the occupants of the house were uninjured.

The fire was brought under control and the scene was preserved for a forensic exam.

In a follow up operation a short time later, Gardaí intercepted a car on the M50 at Knocklyon. Three men, aged in their 20s and 30s, were arrested in connection with the incident.

They’re currently being questioned at Dundrum Garda Station where they can be held for up to three days.

Gardaí are appealing for witnesses to come forward. They are particularly appealing to anyone with camera footage from the Orby Park area at the time of the incident to make it available to them.