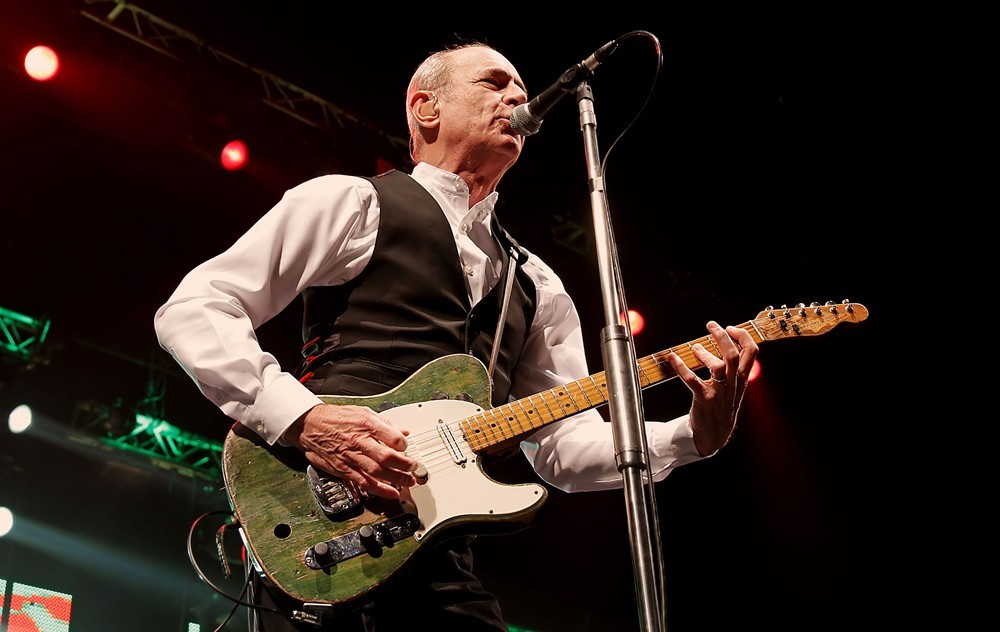 Every day on Radio Nova, just before 11am, we play a couple of songs key to “today in music history” Have a listen! But for now – here’s some light reading and watching. September 19th in Music History looks like this.

1969, Creedence Clearwater Revival scored their only UK No.1 single with ‘Bad Moon Rising’ a US No.2 hit.

1973, Country rock singer, songwriter 26-year-old Gram Parsons formerly of The Byrds and The Flying Burrito Brothers, died under mysterious conditions in Joshua Tree, California. His death was attributed to heart failure but later was officially announced as a drug overdose. His coffin was stolen by two of his associates, manager Phil Kaufman and Michael Martin, a former roadie for The Byrds, and was taken to the California desert, where it was set alight, in accordance to Parson’s wishes. The two were later arrested by police.

1981, Simon and Garfunkel reunited for a free gig in New York’s Central Park. Around half a million fans attend the show. The performance was recorded for a record and video release.

2002, James Brown was being sued by his own daughters for more than £650,000 of song royalties they said they were owed.

2005, Research by Guinness World Records showed that Status Quo have had more hit singles than any other band in UK chart history. The Mighty Quo racked up 61 chart hits starting with ‘Pictures of Matchstick Men’ in 1968 until ‘You’ll Come Around’ in 2004. Put it this way, Queen were second with 52 chart hits, then The Stones with 51.

2020, Drummer Lee Kerslake, died aged 73 from prostate cancer. He played with Uriah Heap and with Ozzy Osbourne on his solo debut ‘Blizzard of Ozz’

Were You A Fan Of ‘The Osbournes’? It’s Making A Return...