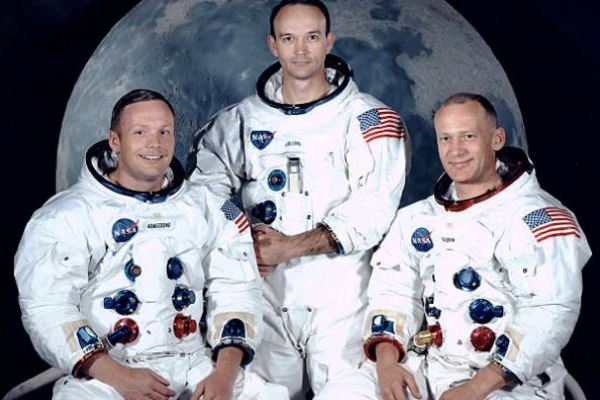 Fifty years ago today, Apollo 11 began its voyage into history.

The Saturn V rocket carrying astronauts Neil Armstrong, Edwin “Buzz” Aldrin and Michael Collins launched from the Kennedy Space Center in Florida at 9:32 a.m. on July 16th 1969 — and just four days later, man first set foot on the moon. Saturn V was one of the largest machines ever built, the 363-foot rocket was as tall as a 36-story building.

The moon mission was a milestone in human history. Neil Armstrong stepped into history on July 20, 1969, leaving the first human footprint on the surface of the moon.

Nearly a year before President Kennedy proposed it, a House Committee in 1960 that “A high priority program should be undertaken to place a manned expedition on the moon in this decade.” We accepted the job, working nonstop until its completion 50 years ago.