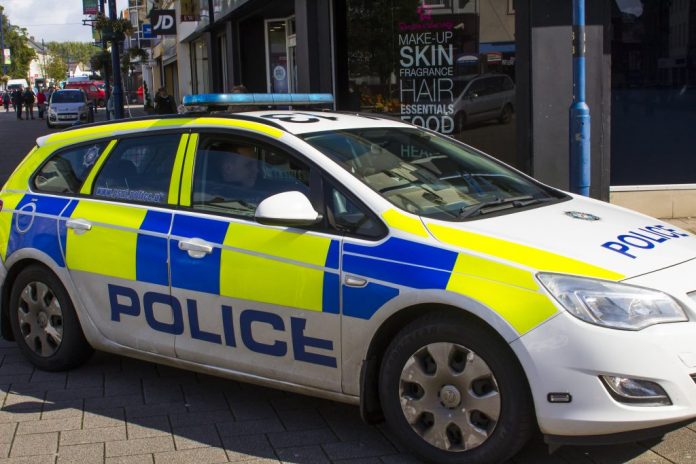 Cannabis worth an estimated €127,000 has been seized at a house in Meath.

22 Cannabis plants and around 5.5kg of Cannabis Herb were found in the Mill Lane area of Stamullen yesterday.

Two men – both aged in their 30s – were arrested at the scene and were detained at Ashbourne Garda Station.

One has since been released, while the other has been charged and is due appear before Dundalk District Court.

Gardaí Are Appealing For Witnesses After Fatal Collision In Naas