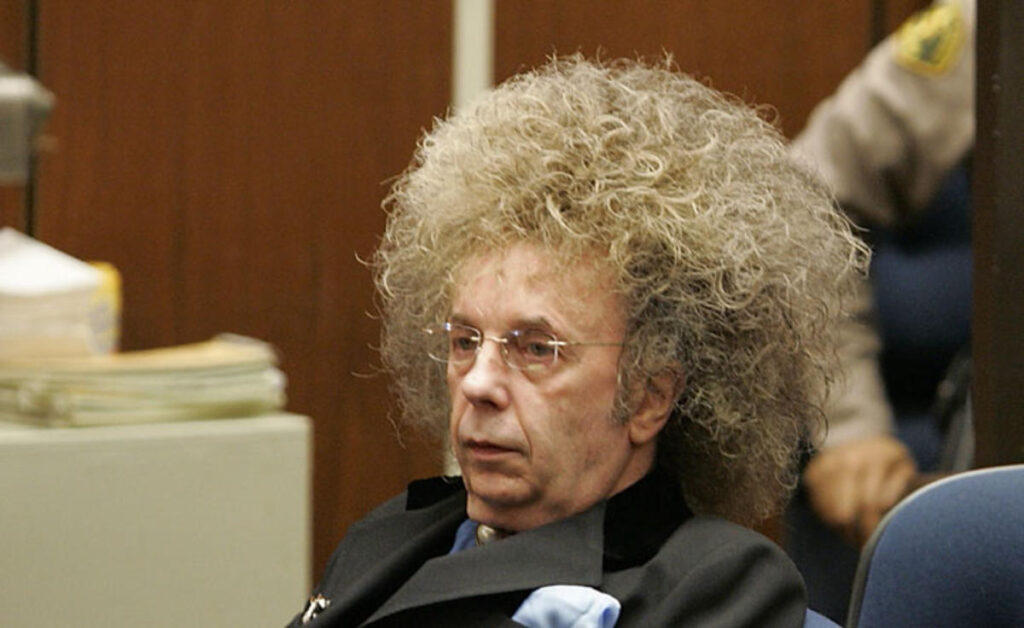 Record producer and convicted murderer Phil Spector has died in jail in California at the age of 81.

The California Department of Corrections and Rehabilitation has confirmed he died of natural causes on Saturday evening.

He was known for creating the ‘Wall Of Sound’ recording technique and worked with a number of stars in the 1960s, co-writing the Righteous Brothers hit You’ve Lost That Lovin’ Feeling. He produced The Beatles’ album Let It Be in 1970 and also worked with Leonard Cohen and the Ramones.

In 2009 he was sentenced to 19 years in jail for shooting dead actress Lana Clarkson. The 40-year-old died of a gunshot fired into her mouth while she was in Spector’s mansion in 2003. Spector always maintained his innocence and claimed Clarkson died from accidental suicide.

Spector was diagnosed with Covid-19 before Christmas but it is understood he recovered enough to return to prison but relapsed, had trouble breathing and was taken back to the hospital, where he died.

A California Department of Corrections and Rehabilitation statement said: “His official cause of death will be determined by the medical examiner in the San Joaquin County Sheriff’s Office.”