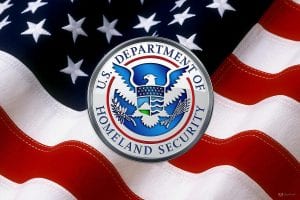 The US Department of Homeland Security has begun strengthening its programme of vetting people who wish to visit or settle in the country.

President Donald Trump has called for a crackdown on the Diversity Visa Lottery after it emerged that the suspect in the New York terror attack gained entry via the programme.

Eight people were killed and eleven others were injured when a truck drove into crowds on a cycle path in Manhattan.

Five were visiting from Argentina on a 30-year school reunion, 11 others were injured in the attack in Manhattan.

A 29 year old from Uzbekistan has been arrested – after being shot by police. It’s reported a note pledging allegiance to Islamic State has been found.

Uzbekistan’s president says his country will use all its resources to help after one of its citizens was arrested over a terror attack in New York.

A 29-year-old man was shot by officers who’d seen a truck driven into pedestrians on a cycle path in Manhattan.

”On behalf of the men and women of DHS, I want to extend my condolences and prayers to everyone affected by the act of terror yesterday in New York City. Unfortunately, we have recently seen a rise in such senseless attacks across the globe and face a persistent terror threat here at home. DHS and our partners remain alert in the wake of this attack and committed to keeping America safe.

Last night, I spoke with Governor Cuomo, Mayor de Blasio, and NYPD Commissioner O’Neill to receive an update on the ongoing investigation as well as to extend the full support of the Department of Homeland Security. While the FBI and NYPD continue to investigate, we are assisting where necessary. I want to thank our federal, state and local partners, first responders and police officers for their brave and tireless work protecting our citizens – yesterday was one more example that their vigilance is much needed.

Finally, as the people of New York got up this morning and began their day as normal, they once again demonstrated to the world that Americans will not be intimidated or coerced by terrorists. We will continue to counter terrorist hate while relentlessly defending our country, our values, and our way of life.” 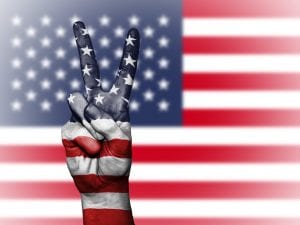