Home Sport Victory For Leinster At The Aviva! 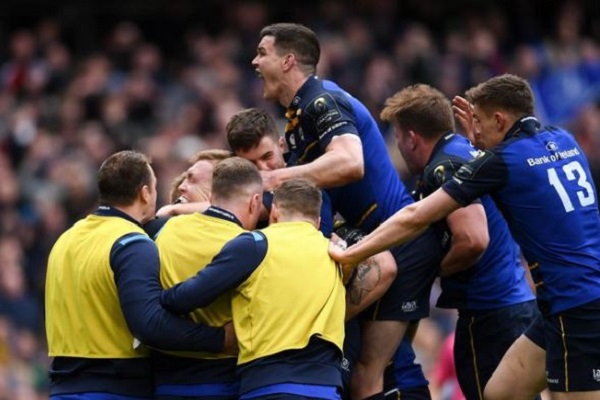 Leinster are have booked their place in the European Champions Cup semi finals, ending Saracens title defence with a 30-19 quarter final win at the Aviva Stadium.

Garry Ringrose scored a third minute try, with Dan Leavy and James Lowe crossing in the second half, and Johnny Sexton kicking 15 points from the tee.

It sets up a last four meeting with reigning Pro 14 champions The Scarlets at the Aviva in three weeks time.