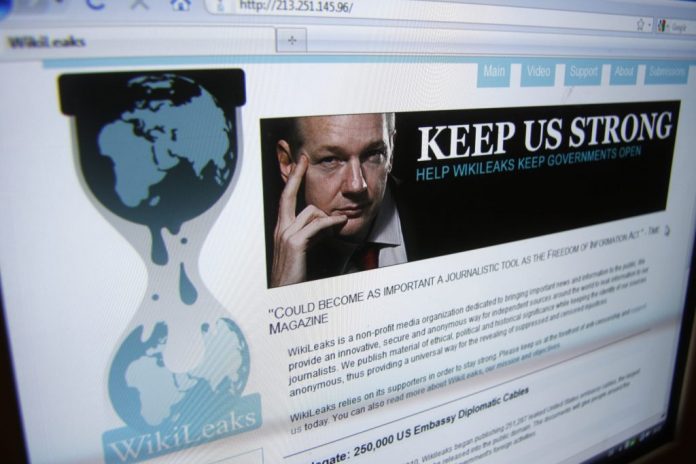 The Wikileaks founder Julian Assange has been arrested at the Ecuadorian embassy in London – where he’s been holed up for almost seven years.

Police were invited in after the country’s government withdrew his asylum.

The 47-year-old has been avoiding extradition to the US – where he’d face charges relating to the website leaking classified documents.