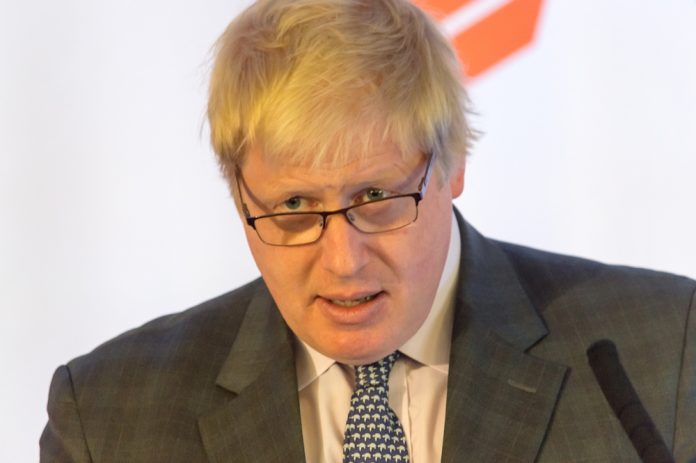 The ex-drummer with UK indie rockers, Pop Will Eat Itself and presenter of Car SOS, Fuzz Townshend, has shared the details of a rather unique penis prank!

Fuzz (54), found himself with a rare opportunity to stick his member into the pint of an unsuspecting Brexit loving Boris Johnson. 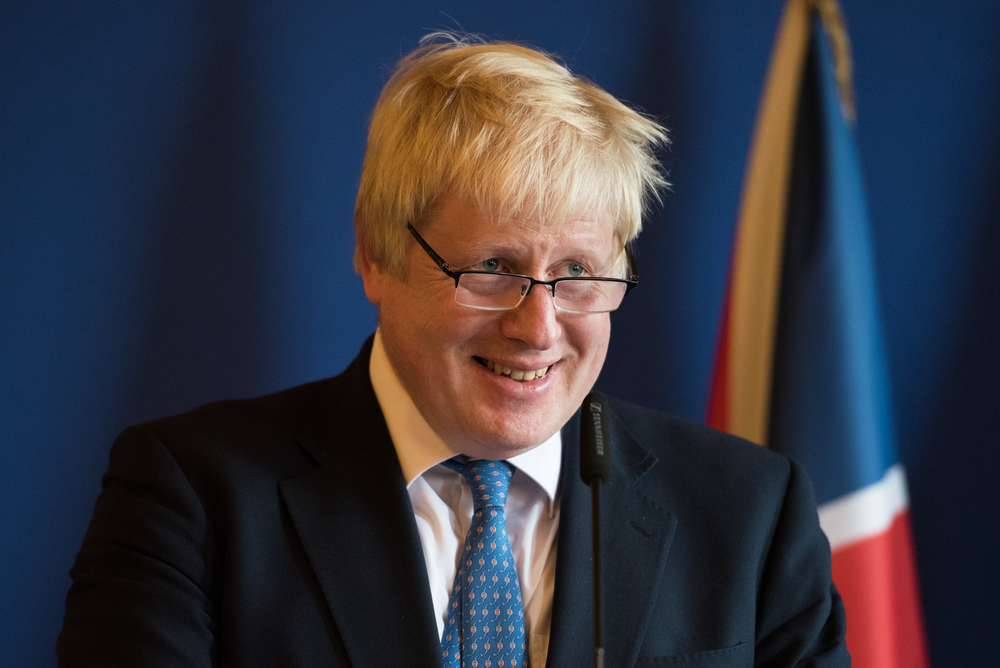 The presenter claimed via Lad Bible, that he met Johnson with a friend of his in a pub. The former foreign secretary, walked in to have a drink and Fuzz realised he had been given the ‘opportunity of a lifetime’.

“He arrived as it was my round so I said ‘Would you like a drink? I was drinking a pint of real ale and he said ‘What’s that like?’ I said it was pretty good so he said ‘I’ll have one of those.'”

Fuzz said that when he went to the bar, his friend’s pints had been pulled but the barrel needed to be changed for Boris’ drink, so he went to the toilet and was going to pick the pint up on the way back.

Then Fuzz realised that he was in a rare situation, he thought to himself:

“I have a politician here, I’m gonna do something. I dipped my knob in Boris Johnson’s pint and then topped it up with mine. I went out, handed him his pint and drank a little bit of mine.”

Needless to say, his co-host found the story rather hilarious. Considering that most Tory Brexiteers seem to be taking the piss it shouldn’t have bothered bumbling Boris too much!

Thanks @fuzztownshend for sharing some #WednesdayWisdom with us – be sure to change the oil and filter in your classic car on a regular basis, even if it’s been in storage over the festive period! 🚘❄️ pic.twitter.com/CMOJXUuqWC