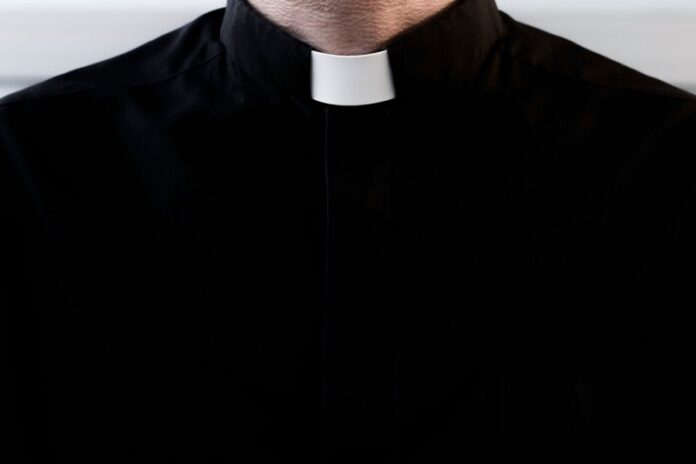 It has been revealed that 10 priests from the Holy Ghost Order in Kimmage Manor in Dublin died in January during the third wave of Covid-19.

First reported in The Irish Times, eight of the 10 priests tested positive for Covid-19. It was also revealed that the order lost seven priests during the first wave of Coronavirus.

Six of the priests were in their eighties and four were aged between 90 and 97.

In a statement, Irish Spiritan Province described the emotions of those involved as “extreme sadness to bewilderment”.

“We sympathise with all who have lost loved ones in the current climate where all families and communities are unable to grieve as they normally would.”

“For us mourning so many, each of whom also had an extended family, in such quick succession in the present circumstances, feels overwhelming.”

The priests involved were mostly retired from active ministry and all had served on missions. The majority of the priests spent most of their lives working abroad except Fr. McGarry who taught at St Michael’s College.

The Holy Ghosts priest worked on missions all around the globe from Ireland, USA, Australia, Papa New Guinea, Angola, Nigeria and many more.

There has been at least one funeral everyday this week at the order’s church in Kimmage Manor.

Since the pandemic began, elderly people have suffered the most from the Coronavirus and the outbreak at the order is similar to the many outbreaks at nursing homes around the country. You can read our report about Coronavirus in nursing home here.

Drug-Driving On The Up Despite Hugely Reduced Traffic Volumes