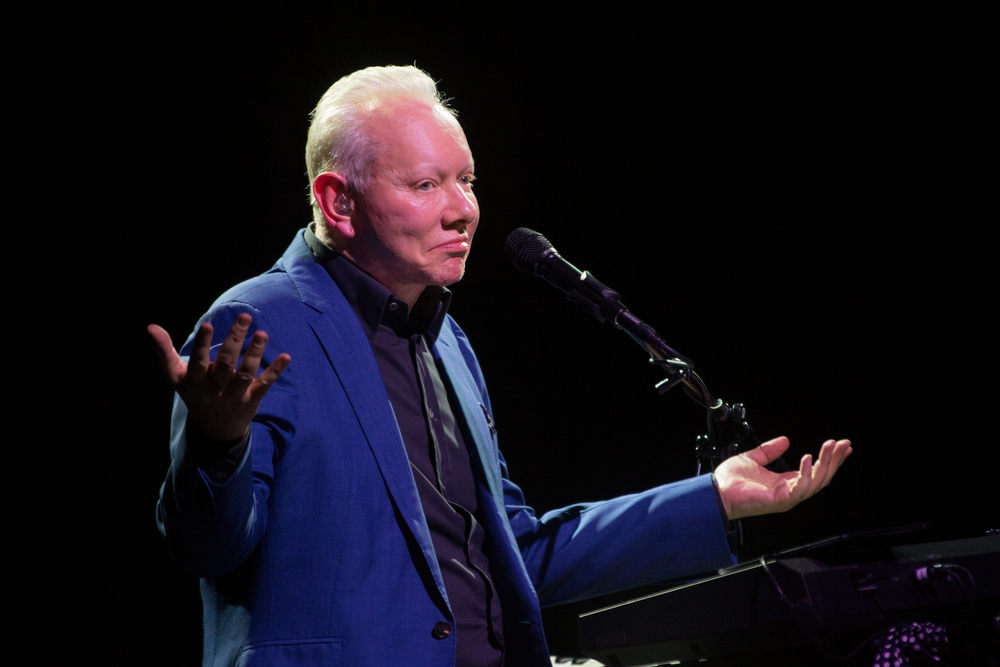 Joe Jackson is set for this year’s vinyl festival in Dun Laoighre this November 16th to 18th. As well as treating crowds to his eclectic cuts and telling stories of his prolific music career, Jackson is also due to play the Olympia in April 2019.

With his classical training and a background in the cabaret scene Joe became one of the UK’s most enduring singer songwriters of the last four decades. He has recorded 20 albums to date taking his influence from all kinds of genres; from jazz to ska, post punk to swing, Joe Jackson is all about the music! Joe will be talking at the festival about his music over the past 40 years.

The legendary musician has also announced a worldwide tour to coincide with the release date of his latest studio album Fool, coming out on the 18th January 2019.

This will be the 20th record of Jackson’s career and the fulfillment of a life-long dream – to complete a tour and head straight into the studio with the band fired up and ready to go!

Kicking off in February 2019, Jackson and band will embark on a new tour, with two dates in Ireland: Cork Opera House on Tuesday 23rd April 2019 and The Olympia Theatre on Wednesday 24th April 2019

Jackson’s sound has been described as a mix of rock, classical, melodic jazz and new wave. The singer songwriter has cited contemporaries Elvis Costello and Graham Parker as influences.