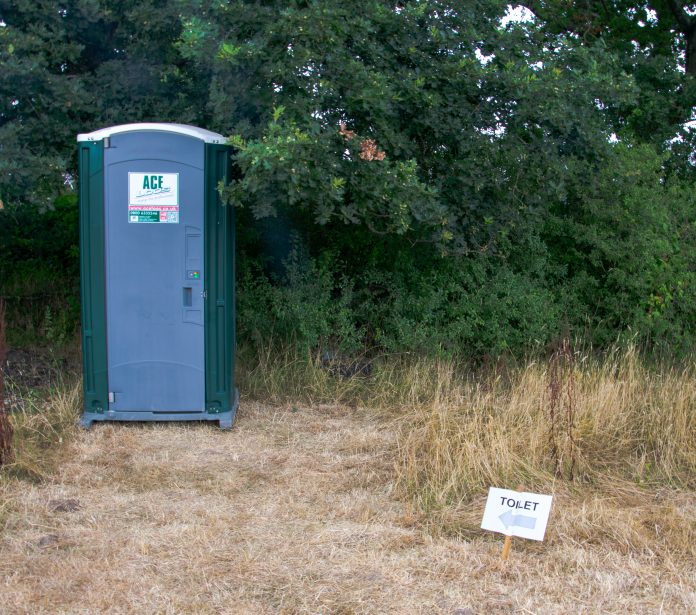 Portaloos loose on the motorway this morning were causing havoc for commuters as they tried to negotiate their way around them.

The portable toilets fell off the back of a trailer as they were making their way to the Westlink Bridge northbound.

Live Drive smartly said that the new features of the M50 were ‘not to be confused with a new motorway services stop’.

As well as this, an earlier crash on the motorway is causing up to 25-minute delays as of 8:30 am.

The incident has now been cleared from the right lane before Junction 13 Dundrum.

Delays were back to J10 Ballymount but started to ease after 9 am.