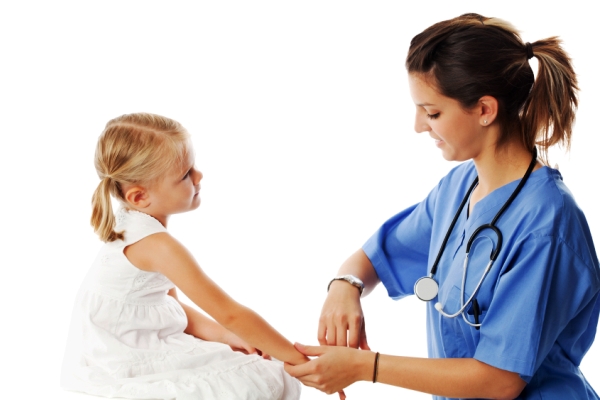 Ireland’s nurses and midwives have voted to accept proposals offered to resolve their industrial dispute earlier this year, with 62% of INMO members voting in favour.

The proposals include measures such as:

Once the final proposals were agreed, voting was held in workplaces across Ireland, running from the 8th of April to the 1st of May.

“INMO nurses and midwives fought hard for patient safety and staffing in a determined, controlled and collective manner. We are extremely proud of the safe, patient-focused strike organised by our strike committees.

“The government have committed to full implementation of these proposals. We now seek an immediate meeting with them to ensure this happens without delay.

“I want to thank our President, officers, and Executive Council for their tireless work and brave decisions throughout this dispute. I would also like to thank our colleagues in other unions for their solidarity – especially Patricia King in ICTU, who gave us great assistance. We are also grateful to the Labour Court and the Workplace Relations Commission for their considerable efforts to resolve this dispute.

“Finally, I would like to thank the public who showed Ireland’s nurses and midwives such support during our strike days.”