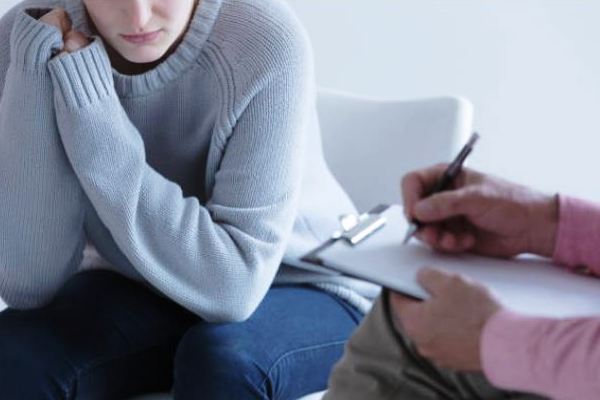 6,666 abortions were carried out in Ireland in 2019. It was the first year the service was made legally available in the Republic.

On January 1st 2019, laws allowing for abortion in Ireland came in to force. It followed a successful campaign to repeal the Eighth Amendment in May the previous year.

More than 6,500 of these took place during early pregnancy, while 144 happened as there was a risk to the life of the child or woman.

625 terminations were carried out in January, which was the highest monthly figure recorded last year.  The lowest figure of 490 was recorded in February.

2,493 women who had an abortion in the Republic last year had an address in Dublin. 606 said they were from Cork, 295 from Kildare and 280 from Galway.

The Department of Health says 67 women from Northern Ireland had travelled here for the service.