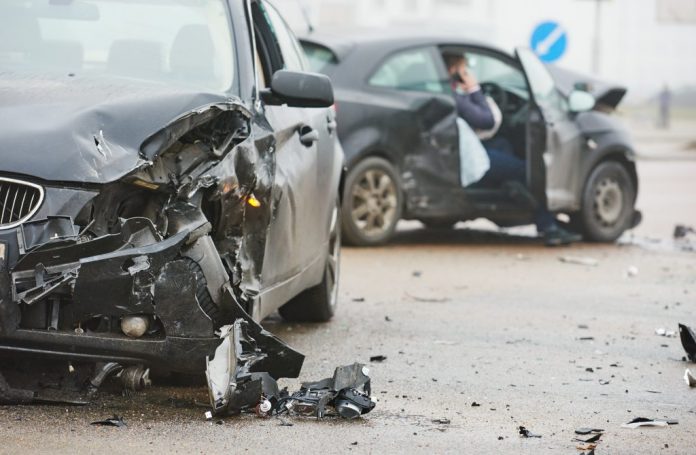 68 people have been caught speeding so far on National Slow Down Day today.

Gardaí are out in force in an attempt to crack down on speeding motorists.

68 were found to be in excess of the speed limit. One vehicle was driving at almost 90km per hour in a 50 zone on the Rock Road in Dublin 4.

While another vehicle was 17km over the speed limit on the M7 at Naas in Kildare.

There’s been an almost 50% increase in the number of people caught speeding to the end of March this year, compared to the same period of 2018.

As part of National Slow Down Day speed cameras will be on the roads all across Ireland where fatal crashes are happening as a result of speeding.