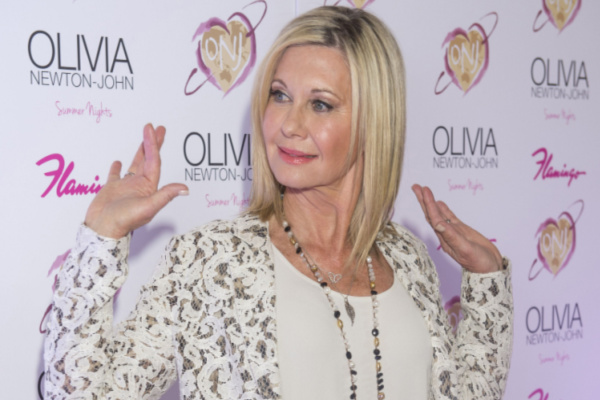 ABBA have paid an emotional tribute to Olivia Newton-John, who died yesterday. They called her “the nice, kindest, most loving woman”.

Olivia Newton John died peacefully at her ranch in Southern California surrounded by family and friends. She was 73 years old.

“Olivia has been a symbol of triumphs and hope for over 30 years sharing her journey with breast cancer,”.

“What do you feel, what do you say when the nice, kindest and most loving woman leaves us to travel somewhere else”, Frida wrote alongside a photo of ABBA and Newton-John on stage together.

She continued, “The heart aches to know Olivia’s brave fight against an, in her case, invincible enemy. That she never gave up or complained about her situation, but instead told us her story so that we would understand and want to help others affected”.

“I am grateful to have known a person like you Olivia and you will always be in my heart”.

Agnetha Fältskog also added, “A fine person has left us – and there are many of us who mourn her now… My thoughts go out to the family, and her music and personality will always remain in memory”.

See both posts in full here.

Olivia Newton-John and ABBA crossed paths, when they competed against each other at the 1974 Eurovision Song Contest in Brighton.

Yesterday, Travolta who played Danny Zucko in the film, alongside Newton-John’s character Sandy, also paid tribute to her.

“Your Danny, your John”.