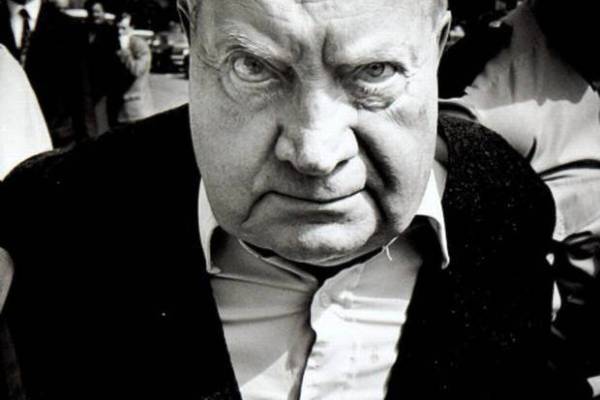 International group BishopAccountability.org has published a list of more than 70 clergy from Ireland who have been convicted of abuse, or who were named in the Ferns, Ryan, Murphy and Cloyne reports as having faced abuse allegations.

The group, which has relied on media sources and the reports of the State inquiries, says the list is probably only about 6% of the total number of accused priests known to the Irish Church.

It is thought to be the first time such a list has been published of Irish priests. It is the fourth database of accused US clergy, and has also published databases of publicly accused clergy in Argentina and Chile.

“These databases have confirmed for us the clarifying power of lists of names. A public list makes children safer. It gives profound validation to victims. It serves as a resource for prosecutors, journalists, scholars and even church insiders: over the last few years, several church officials have asked us to add names or information to our U.S. database.”

We are painfully aware of what we as outsiders do not bring. We don’t have the anguished history of Irish survivors, or the deep knowledge of the Irish crisis that many visitors to this page will have”, and called for help to improve the database.

The statement adds: “We hope that this Irish database will encourage an open debate about how societies balance an accused person’s privacy rights against a child’s right to be safe and the public’s right to know.”

Former President Mary McAleese, whose brother was “seriously physically, sadistically abused” by Finnegan in St Colman’s College in Newry, Co Down, has called for a public inquiry into the church’s handling of allegations against the priest.

One in Four founder Colm O’Gorman was sexually abused by the late Fr Sean Fortune between 1981 and 1983. His case led to the resignation of The Bishop of Ferns, Dr Brendan Comiskey and was instrumental in setting up the Ferns Inquiry, whose report was published in October, 2005.

Pope Francis is expected to address the issue of clerical abuse when he visits Ireland this weekend. Archbishop of Dublin Diarmuid Martin has called for the Pope to meet survivors.

Earlier today, Pope Francis issued a letter to Catholics around the world condemning the “crime” of sexual abuse by priests and subsequent cover-ups, saying: “We showed no care for the little ones; we abandoned them.”