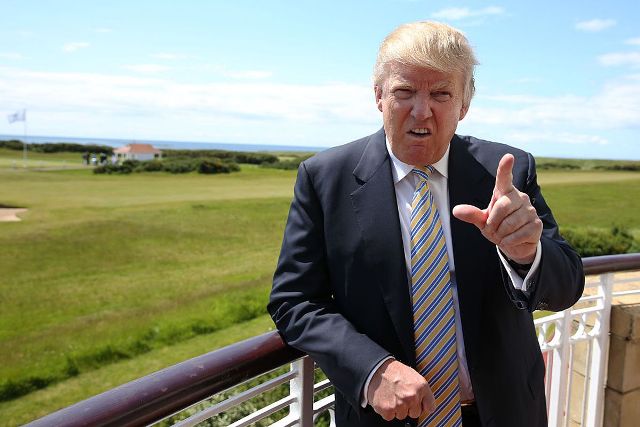 The veteran actor George Clooney has joined the many millions around the world to condemn Donald Trump and his clan after the violence on Capitol Hill in Washington D.C. during KCRW’s ‘The Business,’ podcast saying it’s forever blackened their name. “That name will now forever be associated with insurrection.”

The Hollywood Reporter said the twice Oscar winner was digusted by the actions of the minority of unhinged deviants. “It’s devastating to watch the people’s house being desecrated in that way.”

The actor-producer-director added… “that’s the straw that breaks the camel’s back and it just seemed like that line just kept getting moved and moved and moved and outrage didn’t even matter anymore, even to the point of calling the Secretary of State in Georgia and pressuring him. None of that seemed to matter. This mattered.”

In his most telling line the 59-year-old called for a full exorcising of the name Trump. “This puts Donald Trump, Donald Trump Jr. Ivanka, all of them, into the dustbin of history. That name will now forever be associated with insurrection.”

Clooney added that the 25th amendment must be invoked to rid America of their deranged lunatic president. “If this is what it takes to set us on the right path, I think that, not that it’s worth it, it’s not worth it in any shape or form, but at least we should find something hopeful to come out of some of this disaster.”