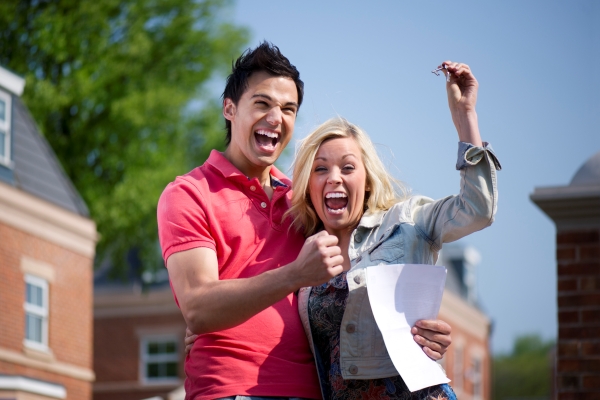 The government’s new home loan scheme which was met with mixed reaction has claimed to be utterly useless in areas like Dun Laoghaire where average house prices now stand at €600,000.

People Before Profit say that ‘disastrous government decisions’ have ensured that house prices in large swathes of Dublin will remain unaffordable, even with new scheme.

In a statement, Richard Boyd Barrett TD, housing spokesperson for People Before Profit has said Minister Eoghan Murphy’s newly announced home loan scheme for low and middle income, first time buyers, was ‘as good as useless’ in areas such as Dun Laoghaire and south Dublin where average house prices have now reached €600,000.

Deputy Boyd Barrett pointed out that Cherrywood, which was zoned to accommodate 8,000 new residential units, was previously owned by NAMA and was sold to private developers such as Hines, who would now sell those houses at prices completely unaffordable to low and middle-income earners, and well above the threshold for the new home loan scheme.

Deputy Boyd Barrett further pointed out that private developers, such as Hines, had also now received millions in LIHAF funding from the government, without any conditions to ensure that a substantial amount of the new development, such as Cherrywood, would be sold at genuinely affordable prices.

The deputy stated: ”In particular, the government decision to allow NAMA sell-off off large swathes of key development land to private developers and property speculators, who are now selling houses and apartments at totally unaffordable prices, renders schemes such as this utterly useless for many people.”

Meanwhile the Institute of Professional Auctioneers & Valuers, predicted that the scheme would be over-subscribed, given its attractiveness combined with pent-up demand for homes.

Pat Davitt, IPAV’s Chief Executive said it is a most welcome move by the Minister: “This is the kind of initiative we’ve been seeking for some time. And it’s positive that it will be available immediately and for new or second-hand homes.”

“However, it’s difficult to understand why such a good scheme is being confined to those who have had two refusals of mortgage from two lending institutions. Many who want to get onto the property ladder do not apply to lenders when they know they cannot meet the current criteria,” he said.

Mr Davitt said the lack of housing stock is still a major impediment in the market and issues such as the cost of construction remain to be resolved.

Watch Queen And Adam Lambert Perform ‘The Show Must Go On’