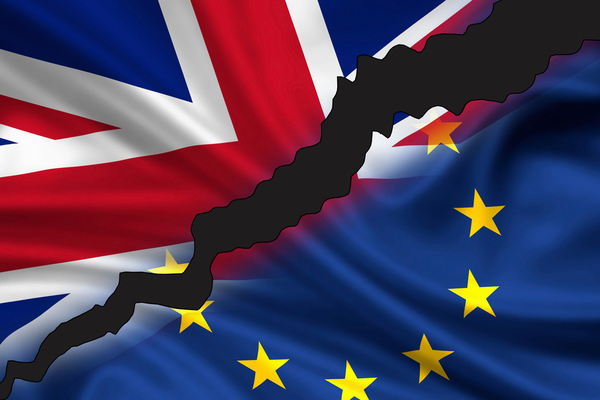 “Deplorable” is how Bertie Ahern describes the tactics of the United Kingdom’s Brexit negotiating team. While speaking to Newstalk’s Pat Kenny show, the former Táoiseach claims the EU is trying to find solutions, while UK representatives were “out to do everything to make life almost impossible”.

Mr Ahern claims that although the UK had “rolled over a few with a few countries”, it had not signed any significant trade deals. The United Kingdom experienced major problems with staffing and filling positions, thus affecting their budgetary situation.

“On the day of our Budget – where we’re spending €4.6 billion, they have a paper out last night saying that they’re going to have cuts of several billion soon, in their budget paper of next week,” continued Ahern. “They’re in a bad position from a trade point of view, it’s not in anyone’s interest to see them in that position. Somewhere along the way they might realise that Brexit was not at all a great position and then start trying to deal with the EU in a fair way.”

As long as British public thought this was a good way of dealing with diplomatic relationships, Ahern feels this would likely continue. British PM, Boris Johnson might decide, “somewhere along the way”, that it was “not such a great idea to be fighting with the EU”.

Mr Ahearn believes the UK’s “whole game” was to try and “kick the can down the road”, believing their government was aiming at “getting out” of the Northern Ireland Protocol altogether. He does not think the British have “moved away from what the Protocol, or the Withdrawal Agreement was designed for”. The point of the agreement “was to avoid a hard border between the UK and the single market operating in the Republic of Ireland”. He added that having a position where Northern Ireland is in the single market, “but does not have to comply with any of the rules of the single market”, is what the UK are “endeavouring to do”.

“In fairness to the EU, they’ve made it perfectly clear, regardless of where the border was, a land border or a sea border, you couldn’t have a position where you get the benefits of the single market without having to pay the checks and balances. That is the crux of the matter,” blasted Ahern.

Mr Ahern also believes British Brexit negotiator, David Frost appeared “very good at taking the hard-line Brexit position, and he looks as if he’s determined to go on with that”. The former Fianna Fáil politician feels that the issue of the European Court of Justice was nothing new – labelling it a “red herring” – and had been mentioned by the UK last July.

“I think that’s a bit of a red herring in the whole debate — they know that if there’s a breakdown in the end somebody has to arbitrate, and they know the European Court of Justice is the way that everything in Europe operates. They’re throwing that in, knowing the EU will say no to that.

“I think the Brexit argument is going to get worse, not better,” Ahern claims. “That argument will probably not take place this side of Christmas. If there’s a trade war, either a selective one or a complete one in 2022, that will not suit anybody, but Frost is pushing his luck on this.”

Tragic Deaths Of Two Homeless In A Single Day