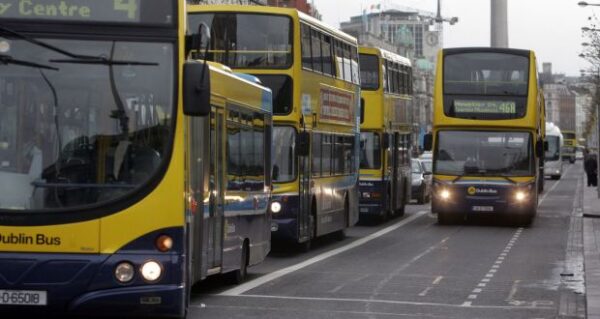 Nearly 1,000 incidents of anti-social behaviour on board Dublin Buses have been recorded in six so-called “hotspots” since the start of the year.

With 2,500 drivers employed at the company, the NBRU says this equates to impacting around 40 per cent of the workforce.

The news comes as gardai confirm they are investigating after a bus driver was injured when a rock came through the window of the 77a in Tallaght just before 11pm last Friday night.

Dublin Bus says given the fact that it operates over 1,000 buses, the level of anti-social behaviour is low and has decreased over the last number of years.

But General Secretary of the NBRU Dermot O’Leary has disputes this, saying some drivers are becoming fearful on certain routes.