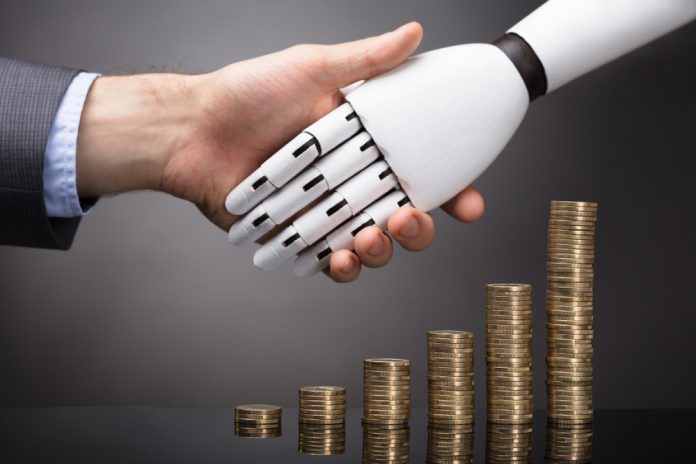 There have been concerns for a while now that the rise of AI in music tech is an end times of sorts for our relationship with music.

This shift in how the art form is curated by streaming platforms affects not only its consumption but more significantly, its production.

Spotify’s algorithm influences playlist placement which in turn directly affects the creative process for artists. Album length is an example of this, artists are making longer records with more songs for more streams to increase revenue and charts placement.

According to Rolling Stone:

“On Spotify, the duration of the top five streamed albums rose almost 10 minutes over the past five years, to an average of 60 minutes.”

According to CoS, the robots are now taking over as an algorithm has just signed a major label record contract. Endel a company based in Berlin has revealed that it’s the first algorithm to sign to a major label. Warner Music Group has backed the deal.

The algorithm monitors a number of factors: heart rate, weather, time of day, as well the body’s circadian rhythms. Taking these variables into account, soundscapes are devised in a bid to boost mood, increase focus, and promote relaxation or sleep.

It’s anticipated that the AI will release 20 records before the end of the year. Five albums are already available on streaming services; Clear Night, RainyNight, Cloudy Afternoon and Foggy Morning all fall under the Sleep series.

The Endel app is presently available for iOS and Android, as well as an Alexa skill. Check out how the tech works, via Endel’s keynote demo from Techstars Music 2018 below.