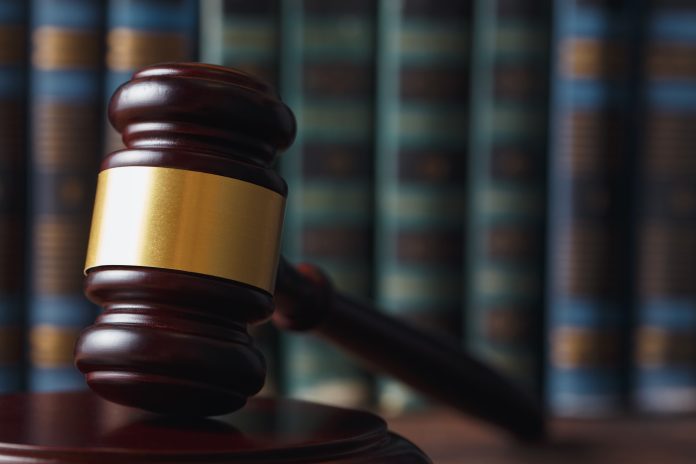 Ana Kriegel’s murder trial has been hearing evidence about the discovery of the schoolgirl’s body in a derelict farmhouse last May.

Two 14-year-old boys have pleaded NOT guilty to her murder. One of them also denies a further charge of aggravated sexual assault.

On May 17th last, Sergeant Declan Birchall led a specialised search team to an area near the park where Ana was last seen alive three days beforehand.

He told the jury they spread out and he was searching an old farm building when his colleague called out from a derelict farmhouse.

From the doorway leading into a small room illuminated by a hole in a boarded-up window, he said he saw the body of a female lying on the floor.

He said she was naked except for some socks.

Her head was tilted backwards and she had a ligature around her neck.

Photographs from the scene were shown to the jurors. Ana’s body was pixelated in them.
The jurors heard clothes were strewn across the room and there was blood staining on the carpet, floor and wall as well as a short piece of timber and a concrete block found in the room.

Man Charged Over Dangerous Driving Of A Stolen Car In Dublin