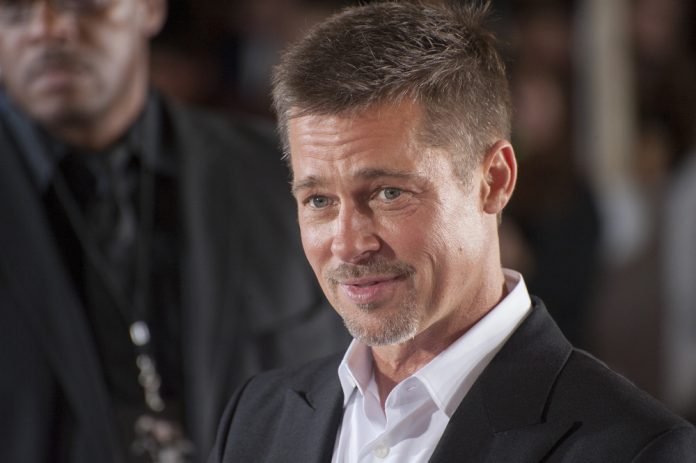 Courtney Love has revealed she thinks Kurt Cobain was more ‘beautiful’ than Brad Pitt in a new GQ magazine interview.

Following the massive success of the Freddie Mercury biopic ‘Bohemian Rhapsody’ and the Motley Crue film ‘The Dir’. Love was quizzed about the possibility of a Kurt Cobain and Nirvana biopic coming to fruition. She was also asked about her thoughts Brad Pitt playing Kurt Cobain.

The queen of grunge was steadfast in her support of her deceased husband: “Kurt had more presence and more beauty than Brad Pitt. He was a leader, he was strong.”

As Alternative Nation observes, Pitt playing Cobain wouldn’t work as he is in his 50’s, and Cobain passed away at just 27 years old,  A younger actor would make a lot more sense. Pitt is also close friends with Chris Cornell, another fellow Grunge legend who died by suicide.

‘Last Days’ (2005) directed by Gus Van Sant was based around the final days of Kurt Cobain. However, for legal reasons, the lead character was not identified as Kurt Cobain even though lead actor Michael Pitt was the spitting image of Cobain.