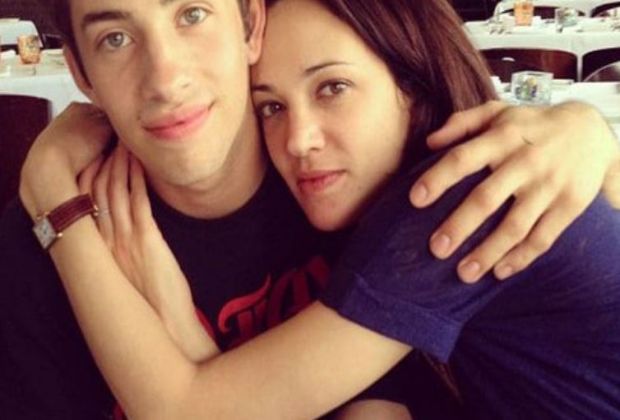 Filmmaker and actress, Asia Argento has cancelled her role as one of the curators of this year’s Le Guess Who? music festival in Holland. Argento made the decision to withdraw following an accusation of sexual assault brought against her by the actor Jimmy Bennett. Mr Bennett alleged that Argento assaulted him sexually back in 2013 when he was aged 17 and she was 37 at the time.

According to a New York Times report. Argento maintained that Bennett’s claims were “absolutely false,” and insisted she didn’t have sexual relations with him. Argento was one of the first women to make public accusations of sexual abuse against movie mogul Harvey Weinstein last Autumn. The Times also reported earlier this year that Argento had arranged a payment of $380,000 to Bennett.

Festival organisers of Le Guess Who? issued the following statement, Due to the volatile nature of the accusations surrounding Ms. Argento, she has chosen to withdraw from her curatorship of this year’s edition, while these issues remain open. Le Guess Who? supports her decision.

According to TMZ, leaked documents appear to show the actress confessing to having sex with Bennet. Even though Argento vehemently denies the allegations. The leaked messages seem to tell a different story. In one message which is reported to be from Argento to an anonymous friend, she admits to having sex with Bennett. Argent claims she didn’t know he was underage until she received a legal threat concerning the encounter. A selfie also seems to reveal the two shirtless in bed in a California motel room in 2013.

The message directly refutes what Argento claimed on Tuesday regarding her previous relationship with the teenager. In that statement, the actress insisted, “I am deeply shocked and hurt by having read news that is absolutely false. I have never had any sexual relationship with [the accuser].”

As a curator, Argento was bringing Rose McGowan and The Breeders to Le Guess Who? 2018