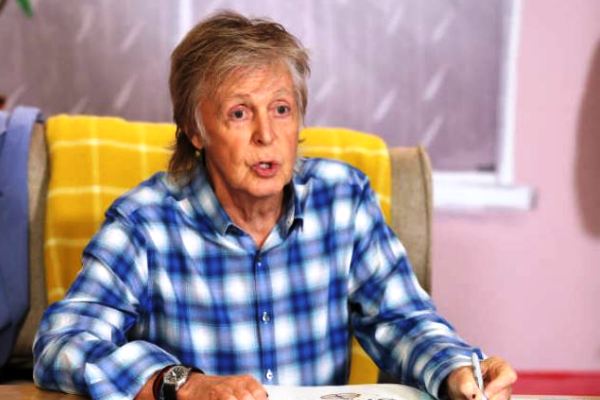 One of the worst-kept secrets in music is now assuredly revealed and confirmed with thenews that Sir Paul McCartney will headline Glastonbury 2020.

The Beatle will top the bill on the Pyramid Stage on Saturday 27 June, a week after his 78th birthday.

He last played the Somerset event in 2004. Next year will be Glastonbury’s 50th anniversary.

Glastonbury co-organiser Emily Eavis said .. “There really was no-one that we wanted more for the 50th anniversary.”