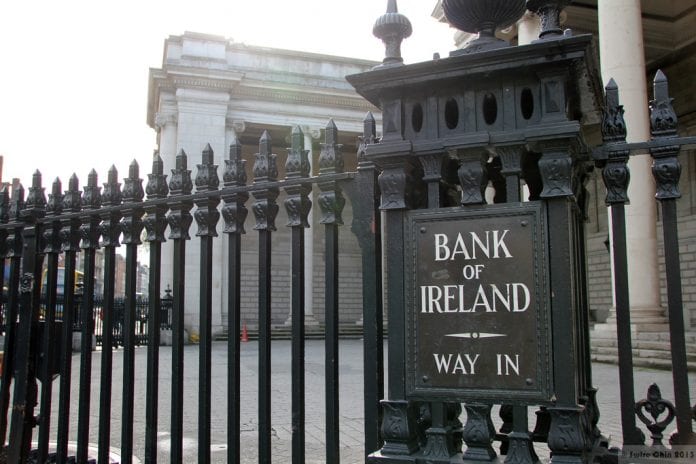 A tweet posted by Bank of Ireland had to be deleted yesterday after it caused huge offence to young people who saw it. It’s no secret that the soaring prices of rent around the country is making it extremely difficult for young people to save for a mortgage deposit.

In what was supposed to be helpful advice from the bank, they told their 32,000 followers to consider moving back in with their parents to save money for their mortgage deposits.

The tweet sent out featured a young woman named ‘Orla’ with the caption: “Orla and her boyfriend stopped renting and moved back with their parents to save the deposit for their 1st home.” A blog post went along with the tweet, which told of how the young couple saved up for their eventual move into a house in Swords, Co. Dublin.

Many users on Twitter took offence to the ad, claiming it was making light of the current renting crisis, putting all responsibility onto renters instead of addressing the real problem – lack of accommodation.

Earlier this week it was reported in the news that rents had reached an all time high, making the tweet an even poorer choice for the bank. In a new survey from popular property website ‘Daft.ie’, it was found that rent has increased by almost 12% year-on-year to June. Which means that it’s now €3,000 more expensive to rent in Dublin and €1,500 more a year to rent outside Dublin.