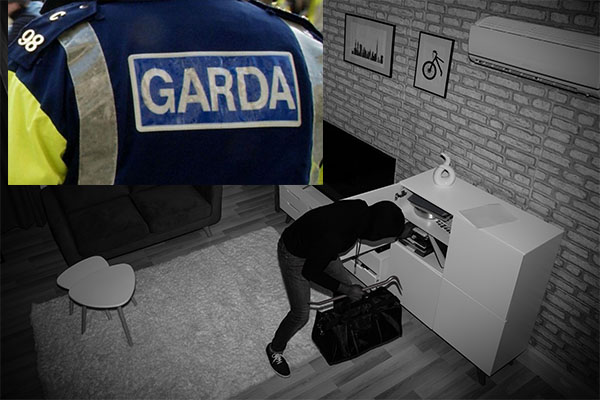 A hardy pair of Dublin residents became the saviours of their community when they happened upon thieves and chased them out of a house last week.

The neighbours spotted suspicious activity at one of the properties next door to theirs and decided to take action when the alarm was triggered.

According to Dublin Live, the gang had broken into the house in Corbally Close in the Saggart and Citywest area at roughly 8pm on Wednesday evening.

However, they quickly curtailed their burglary operation when they were confronted by the brave local heroes face-to-face. One eye-witness told the news outlet,

“The alarm went off and the gang were disturbed by neighbours who chased them out of the house. The gang ran out of the estate and in the direction of The Belfry. They were two young people, could possibly have even been teenagers.”

Gardai confirmed the incident in a statement saying: “We are investigating an attempted burglary which occurred in Corbally Close, Saggart, Dublin at approximately 7:30pm.

“No damage was caused and nothing was taken from the premises. No arrests have been made and investigations are ongoing.”