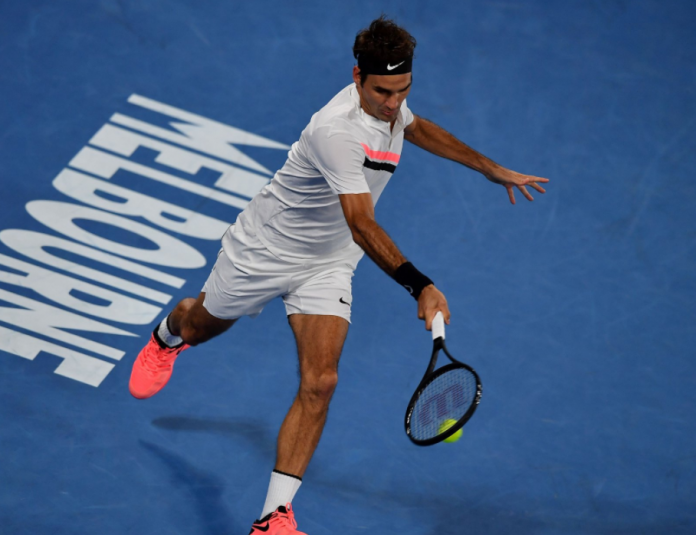 Roger Federer has won his sixth Australian Open and 20th Grand Slam title with a five-set victory over Marin Cilic.

The 36 year old is only the fourth player after Margaret Court, Serena Williams and Steffi Graf to win 20 or more major singles titles.

An emotional Federer broke down in tears as he thanked his fans.

“It’s a dream come true and the fairytale continues,” he said.